Identity for a high energy event

The Energy Takeover is a running event that launched adidas’ Ultra Boost running shoe. The race turned the real world into a labyrinth - a game of running where runners were challenged to find their own route from start to finish. The labyrinth was brought to life through their smartphone, which tracked their movement and helped runners find their next checkpoint was. Along the way we turned spaces usually hidden from runners into checkpoints, to help them unlock the city.

My task, as lead designer, was to develop and create the overall look and feel for the event. We were responsible as well for the production of the London event and campaign, ranging from the website and mobile app to the design of the checkpoints. The adidas branding and the labyrinth were a strong basis to develop an interesting identity.

An impression of the London event 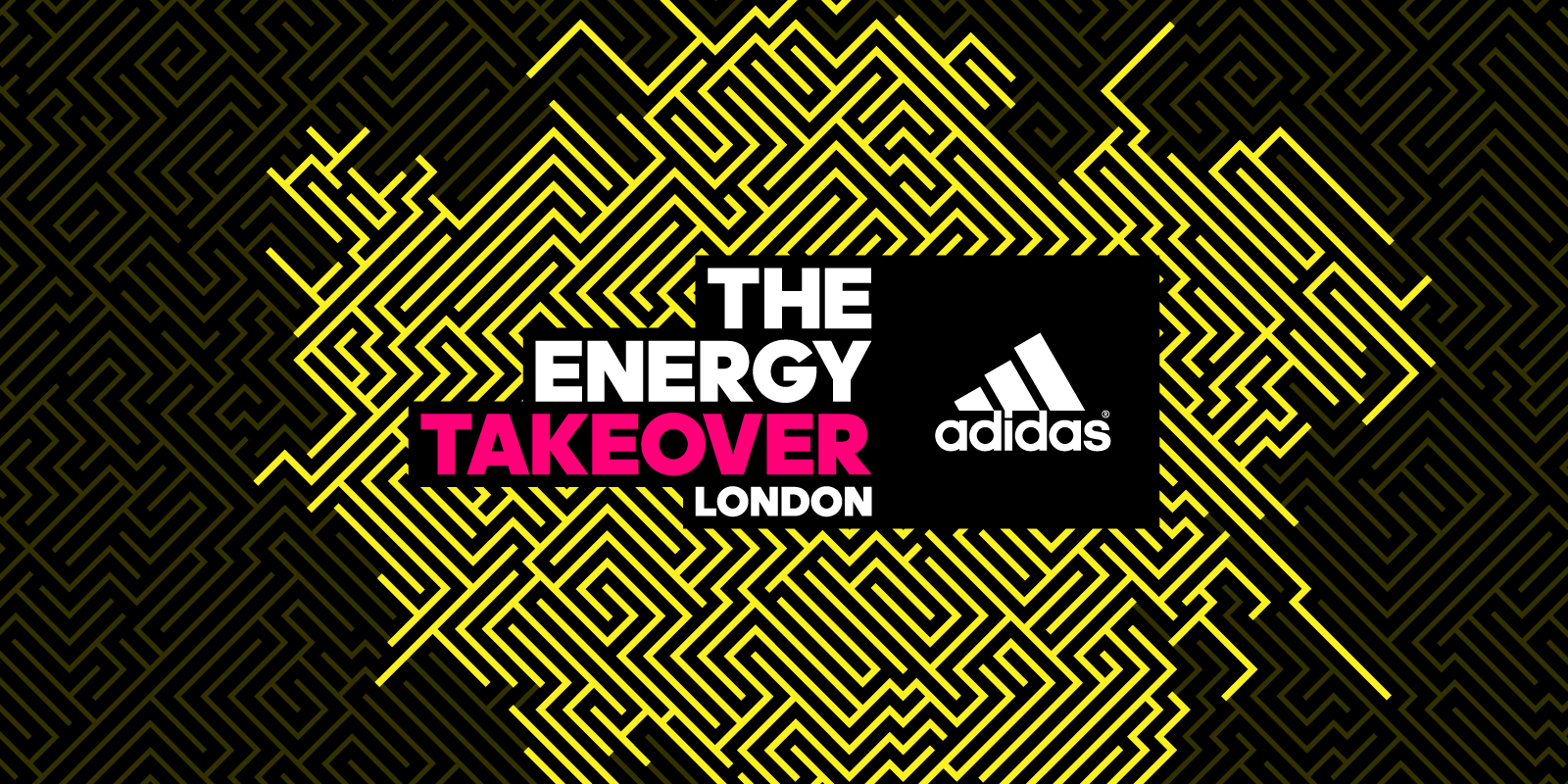 A city-shaped maze was used as visual for each city 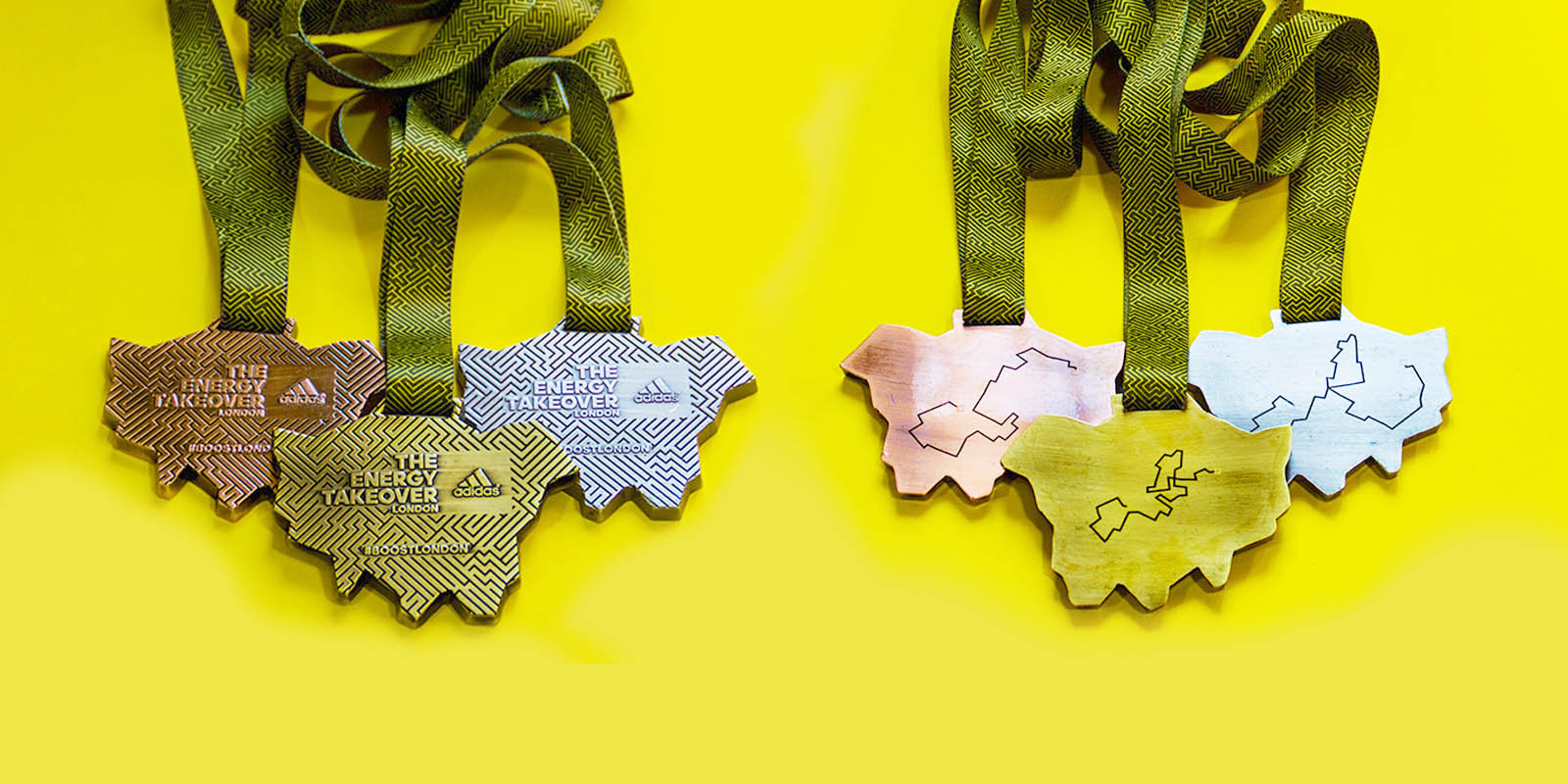 London-shaped medals were engraved with the runners route